There are other things that I find myself telling people.  "Don't do nothing just because you can't do everything."  Did this phrase keep me from thinking about giving up my vegetarianism at a time that I still ate fish and seafood?  Yes.  I might not be here had I not heard it and been dissuaded from believing that  perfection was the only acceptable way to be.

I got to personally say, "Thank you," to Colleen over these last 2 days. 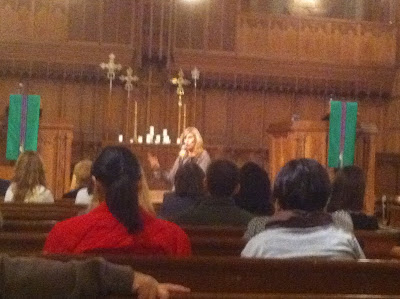 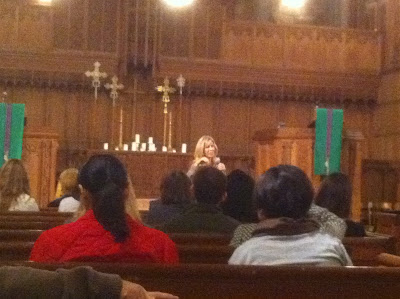 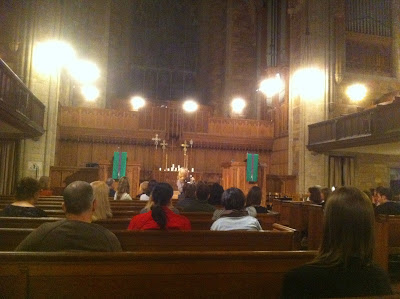 Then on to the book signing for Colleen's "Vegan 30 Day Challenge."  My daughter wanted to start doing more cooking so we bought a copy of "Vegan Table."  It has meals organized around full menus and we can't wait to dive into it. 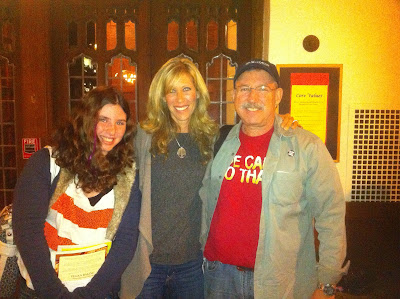 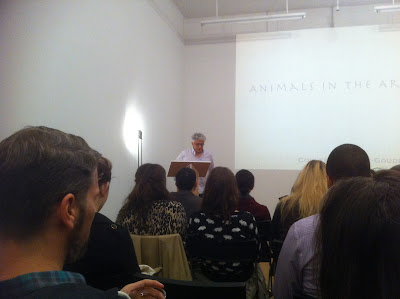 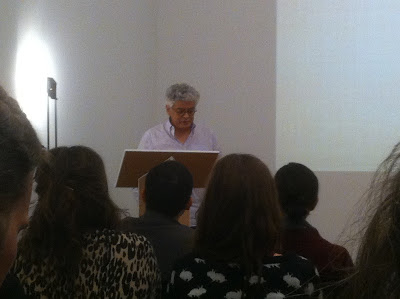 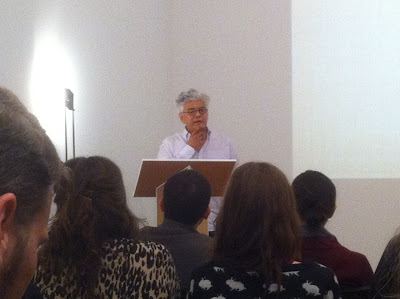 I attempted to list the different areas of the presentation but this is at best an incomplete list of the things that Colleen presented but she did say it would be posted on her website.  Me?  I've just doubled my Netflix queue and used up all my Nook downloads for this and next year.

Discussion was about how animals were treated in the films ranging from Benji, who was a rescue dog and warmed all of our hearts as kids to a cowboy's love for his horse in Kirk Douglass' most favorite role in, "Lucky are the Brave." The parallel between human to human cruelty and human to animal cruelty was pointed out in "Eyes Without a Face".

This was one of the more interesting presentations I've seen and certainly unique in dealing with Animals and the Arts.  As vegans we think about how animals are portrayed and used and abused but I believe this is more of an afterthought.  Now Colleen has brought this to the forefront of our minds by pointing out "Here!" and "Look here!"  Even as vegans we can drift through our days without focusing on what we see.  Sometimes it's just a mist across our vision and we don't realize it's obscured until someone hits the windshield wiper switch.  Thanks Colleen.  Very eye opening. 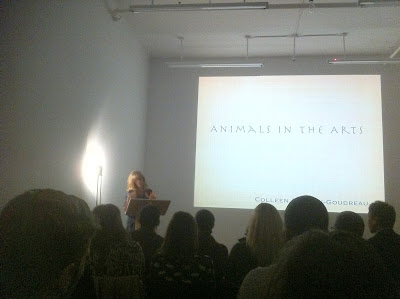