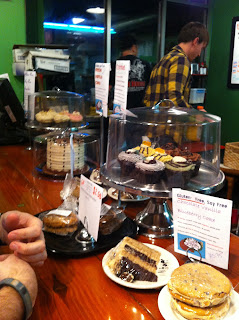 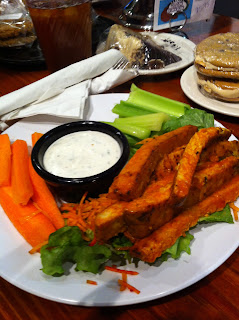 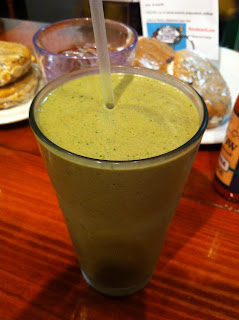 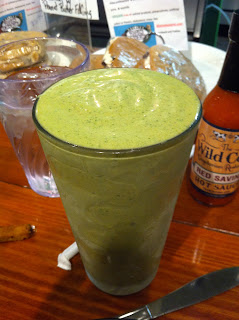 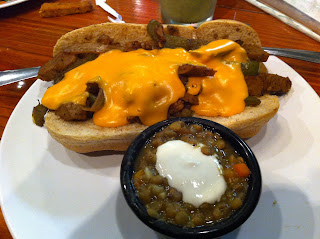 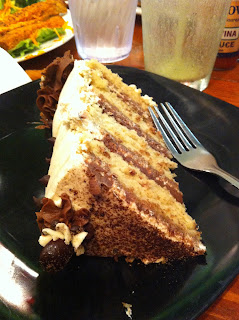 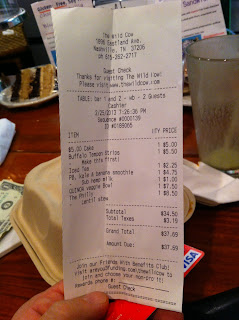 I enjoyed the vibe, the people were friendly, and despite my cramped quarters I'd go back in a heartbeat.  I'm just glad I had a crew car.
Posted by Marty at 11:41 AM 1 comment: